Microsoft and Nvidia team up to develop AI-based cloud 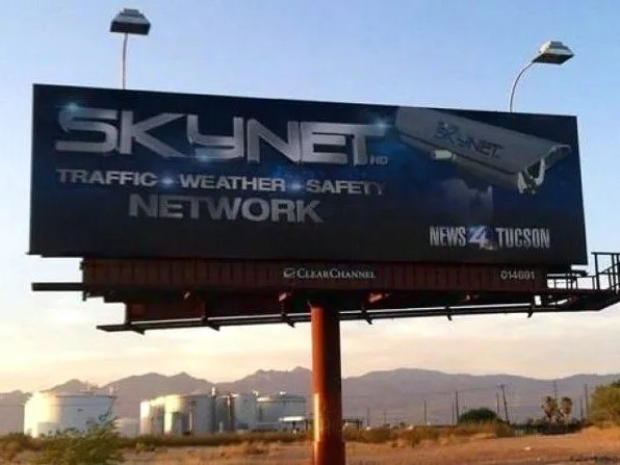 I, for one, welcome our Skynet overlords

In a move that shows that executives from Microsoft and NVIDIA have never seen any science fiction, the pair have teamed up to build a new type of AI cloud computer for Azure customers.

Both sides bring different things to the table. Vole’s Azure is globally scalable in virtual machine instances, which Nvidia says will help speed up the training and deployment of AI tools. Meanwhile, Nvidia says its foundational models like Megatron Turing NLG 530B will see rapid advancement, and help to develop "unsupervised" self-learning algorithms for building code, text, digital imagery, audio, and video.

Nvidia and Microsoft will also collaborate on Microsoft's own DeepSpeed algorithmic refinement platform, which is designed to help AI instances self-learn more rapidly.

Of course, it is all fun and games until the cloud becomes sentient and decides to wipe out humanity, but for now, Scott Guthrie, EVP at Microsoft for Cloud and AI thinks the partnership will be great for the next wave in the automated industry.

"AI is fuelling the next wave of automation across enterprises and industrial computing, enabling organisations to do more with less as they navigate economic uncertainties. Our collaboration with Nvidia unlocks the world’s most scalable supercomputer platform, which delivers state-of-the-art AI capabilities for every enterprise on Microsoft Azure.”

Vole has become very interested in AI platforms lately, probably because humans are such difficult things to work with, and we suspect some of its senior managers had their humanity removed as a condition of their work contract.

Last modified on 17 November 2022
Rate this item
(9 votes)
Tagged under
More in this category: « Most advanced robot is about to get legs Meta fires Galactica AI over controversial life choices »
back to top