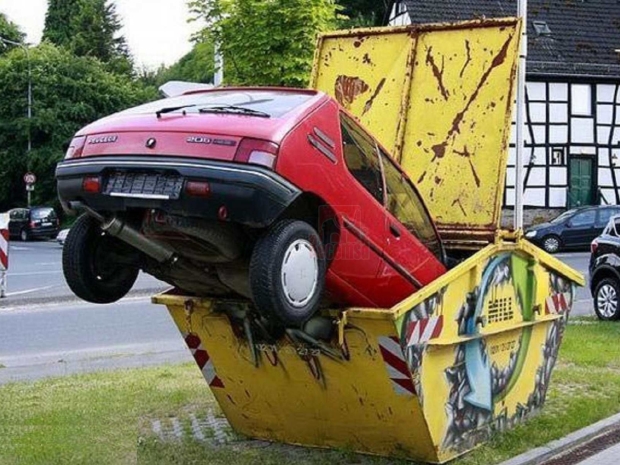 American Automobile Association warns tech not there yet

Automatic emergency braking (AEB) is pretty good at preventing low-speed rear-end crashes but kind of sucks when vehicles are traveling at more normal speeds, according to new research from the American Automobile Association (AAA).

At the end of the month all new cars sold in the US are required to come standard with AEB, which uses forward-facing cameras and other sensors to automatically apply the brakes when a crash is imminent. The Insurance Institute for Highway Safety estimates that AEB may help prevent 28,000 crashes and 12,000 injuries by 2025.

It has been around for nearly 20 years, although only the most expensive cars had it and according to the AAA it is snake oil.

Greg Brannon, director of AAA’s automotive engineering and industry relations, said in a statement: “Automatic Emergency Braking does well at tackling the limited task it was designed to do. Unfortunately, that task was drawn up years ago, and regulator’s slow-speed crash standards haven’t evolved.”

AEB has proven itself useful over the years at reducing low-speed rear-end crashes but more deadly crash scenarios it is as useful as a chocolate teapot.  This is important as from 2016 to 2020, these two types of crashes accounted for nearly 40 percent of total fatalities in crashes involving two passenger vehicles in which the striking vehicle did not lose traction or leave the roadway before the collision.

AEB failed to prevent any of the crashes staged by AAA, it also didn't alert the driver or slow the vehicle’s speed.

Last modified on 22 September 2022
Rate this item
(2 votes)
Tagged under
More in this category: « Self driving cars are impossible for now Toyota left car code exposed for years »
back to top